Thermal comfort is a complex topic, which involves both measurable data and subjective factors. Modern heating and air conditioning systems can control indoor temperatures very accurately. However, finding a temperature that makes everyone comfortable is difficult. This is especially true for office buildings, which may have hundreds or thousands of occupants, of different genders and hence exacerbating the thermal comfort issue.

It’s common knowledge that men and women feel more comfortable at different ambient temperatures, which leads to the so-called thermostat war, a situation that is lived in pretty much every office in the country.

However, indoor temperature implications go beyond the comfort of men and women, since it also affects their productivity.

The relationship between indoor temperature and human productivity has been studied by several academic institutions and research organizations. They all agree that offices become less productive when they are perceived as too hot or too cold. Since reduced productivity has an impact on business profits, smart temperature controls can be considered a good investment.

We are not discussing pennies here.

According to the Department of Energy (DOE), a “medium office” is best represented by an office building of 53,600 sqft, 3 floors, 33% window fraction that uses gas and electricity for cooling and heating. 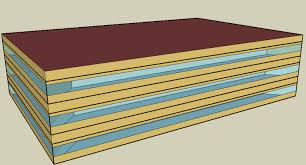 Model of a medium office according to the DOE.

Let’s consider the “3-30-300 rule,” as developed by the firm Jones Lang LaSalle, which estimates the cost of utilities for a typical commercial office space at around $3/sqft/y, building rental costs at $30/sqft/y, and employee payroll costs at $300/sqft/y.

Here is the formula we have used in our calculation:

So applying this formula to the above example:

With the above in mind, let’s first examine how office temperature affects men and women altogether, then the different impact temperature has on each gender.

What Is the Ideal Temperature for an Office?

Lawrence Berkeley National Laboratory (LBNL) found that human performance is higher at temperatures from 21°C to 24°C (69.8°F to 75.2°F), and peak performance is achieved at 22°C (71.6°F). The study analyzed the efficiency of participants for typical office tasks like text processing, simple calculations, and the handling time of customer service calls. Also, the LBNL study did not consider industrial work, making its findings applicable for office settings only.

A similar study by The Finnish Funding Agency for Technology and Innovation (Tekes) observed the effects of temperature on two call centers. 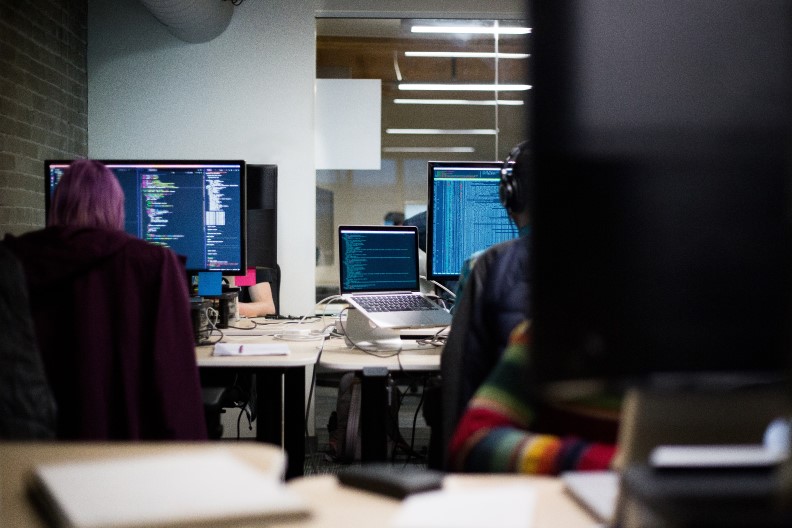 Temperatures around 71.6 ºF (22ºC) seem to foster the highest productivity in the office.

Shanghai Jiao Tong University analyzed the performance of 21 participants at 17°C, 21°C and 28°C (62.6°F, 69.8°F, and 82.4°F). The study analyzed four metrics: perception, learning and memory, thinking, and executive functions. There was a financial reward for high performance, motivating participants to try hard even if the temperature made them uncomfortable.

The Japan Society for the Promotion of Science (JSPS) funded a similar study, which was conducted by researchers from Waseda University and the University of the Sacred Heart. The Japanese government had recommended an office temperature of 28°C (82.4°F) for summer, to achieve energy savings of 1-2%. The goal of the study was to determine if this measure had a negative impact on productivity. To achieve this, performance was tested with typical office tasks like typing and addition:

Sometimes energy consumption and productivity go in opposite directions

The Japanese government had recommended to increase the office temperature to 28ºC (82.4ºF) to save energy. Here’s the complete result:

The study concluded that energy savings of 28°C (82.4°F) office temperature during summer are largely offset by the performance loss. Also, working at higher temperature is more demanding, physically and mentally.

How Office Temperature Effects Differ Between Men and Women

Maastricht University Medical Center found that women need offices 3°C (5.4°F) warmer, on average, since they have a slower metabolic rate than men.

Another study by Waseda University analyzed how the menstrual cycle influences thermal perception in women. The participants were exposed to temperatures between 23.5°C and 29.0°C (74.3°F and 84.2°F) in both stages of their menstrual cycle – luteal and follicular. All participants wore t-shirts and shorts, to make the effect of clothing equal for everyone. 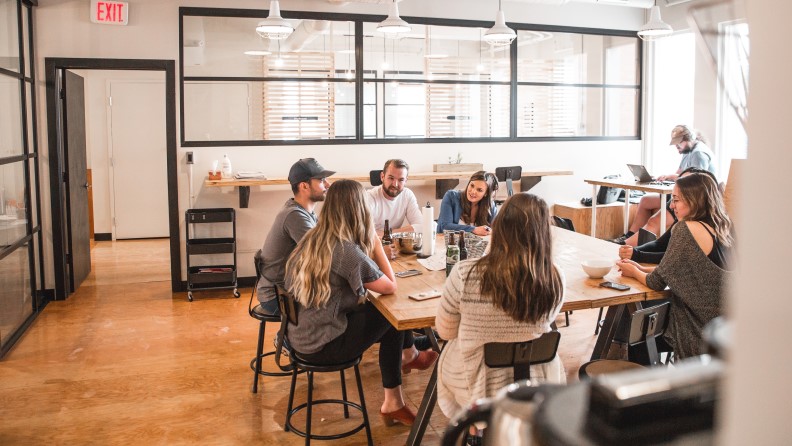 It is important to note that the study did not allow a choice of clothing. However, women tend to prefer thicker clothes and warmer environments during the luteal phase of the menstrual cycle. In other words, the menstrual cycle does not influence thermal perception, but it affects the preference for clothing and room temperature.

Finding an office temperature that puts an end to the thermostat war seems unreachable since making everyone comfortable is unfeasible. However, there is scientific evidence that performance is higher between 21°C and 24°C (69.8°F to 75.2°F).

There seems to be enough scientific evidence to justify some women freeze in their office while other men might be on the brink of taking their shirts off. Unfortunately for the latter, research shows mixed offices benefit more from warmer temperatures.

Luckily for us we live in the Artificial Intelligence (AI) era. Leveraging AI algorithms, smart temperature controls are a lucrative investment for office buildings, since the productivity loss from thermal discomfort is often as high as 5% or more. In a medium office, this means a $804,000 loss — or a great opportunity to grow if it can be avoided.

Offices can also be designed with intentional temperature variations or different temperature zones, again thanks to AI, which can boost productivity when combined with a semi-open design where workers can choose where to sit.

We believe that a set of personalized, office temperatures that boost productivity, is not only achievable but a solution that lets people naturally, and freely, choose where to sit according to their comfort preferences.

If managers want to take this approach one step further, they could let employees speak their word about temperature preference on an app, and eventually apply those preferences in a mini-zone.

Either way, both approaches are much better than just telling people where to sit according to their gender, something that sounds more appropriate for the next episode of Black Mirror. 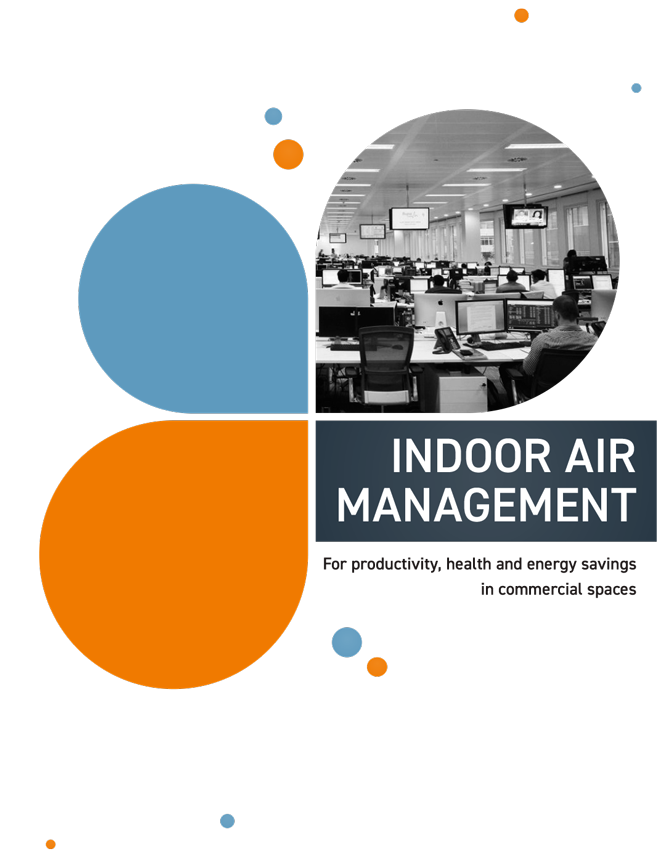